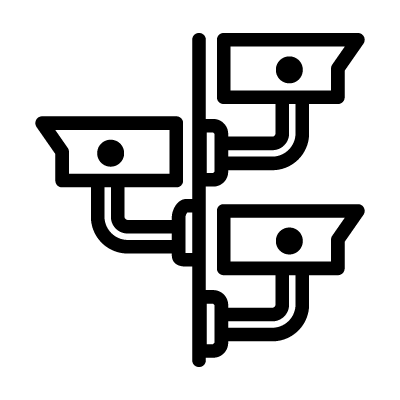 AI monitors surveillance cameras is an AI-powered video analysis system that simulates the analysis and training of the human brain. Video analysis done by an AI can easily deal with hundreds of targets simultaneously, as well as calculate traffic density and identify crowd movements in parallel, providing security forces with more useful information.
With the help of such video surveillance of all parts of the city in a Digital Utopia, the crime rate is extremely low, since the criminal is caught in a matter of minutes.