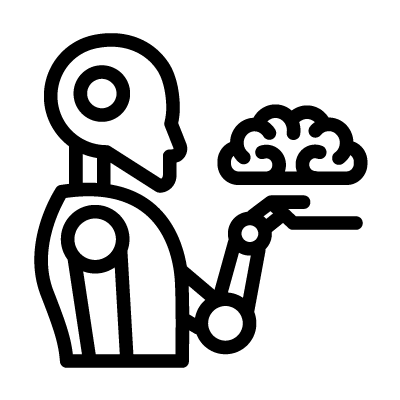 AI takeover is a hypothetical scenario in which artificial intelligence (AI) becomes the dominant form of intelligence on Earth, with computer programs or robots effectively taking control of the planet from humanity.