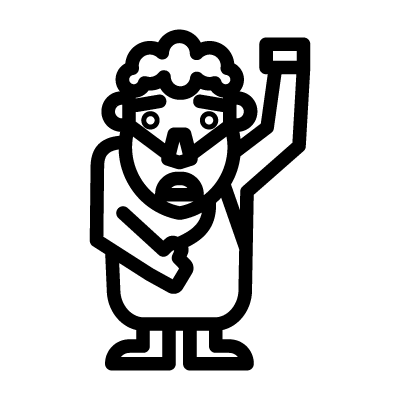 Anarchism primitivism is a type of ecotopia. In this philosophical movement, the ideal of an ecological society lies in a primitive state, where the organization of life harkens back to society before the bronze age or even the neolithic revolution. Anarchist primitivists say that society in a primitive state was on a higher moral level where people were peaceful, equal, and healthy who had a lot of free time and there was no gender discrimination.