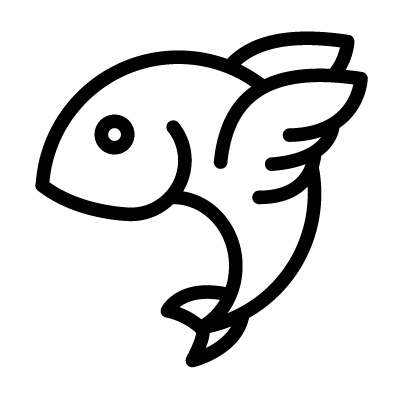 Animal mutations are a possible reason for the onset of the apocalypse. Animals can mutate because of an experiment or the release of chemical or radioactive elements into the atmosphere. Mutation of animals can be harmless, for example, three-eyed fish, and can turn animals into aggressive killers of humanity. Mutation can also give animals self-awareness and thus turn them into a competing race hostile to humanity.