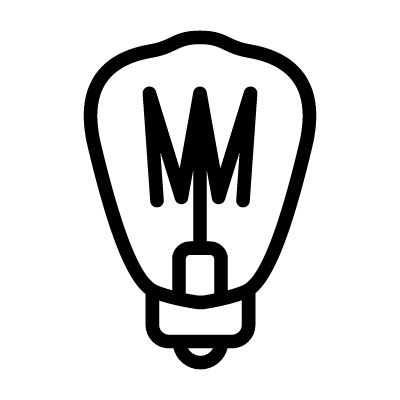 After Thomas Edison and his team invented the lightbulb in 1879, the world of electric light was bound to change the world. In many Steampunk settings, the lightbulb is still a luxury. The most common materials in Steampunk art and design include metals like copper, brass, steel and iron, so the antique lightbulb fits right in.