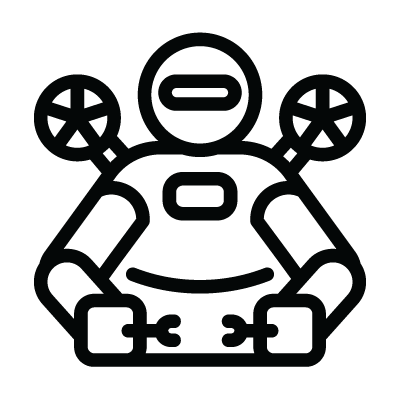 An Aquanaut is a person who swims underwater using an aqualung. An aquanaut is any person who remains underwater, breathing at the ambient pressure for long enough for the concentration of the inert components of the breathing gas dissolved in the body tissues to reach equilibrium, in a state known as saturation. Usually this is done in an underwater habitat on the seafloor for a period equal to or greater than 24 continuous hours without returning to the surface.