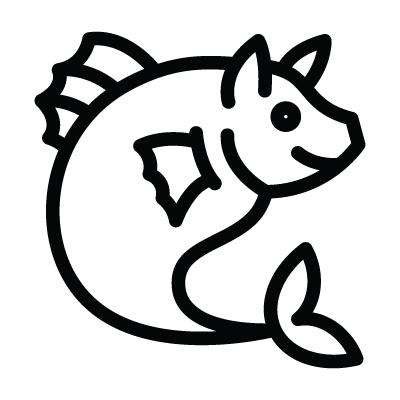 Aquatic adaptation is the ability to adapt to underwater environments. Such creatures or mutants are able to survive and adapt to underwater environments, being able to breathe water in lieu of, or along with, a gaseous breathing medium, to swim well and to endure high water pressure and extreme water temperatures. Such beings are able to use their senses to perceive normally regardless of the distortion/pressure of the water, possibly ignoring various impurities that would otherwise reduce the visibility.