Artifacts of a lost civilization 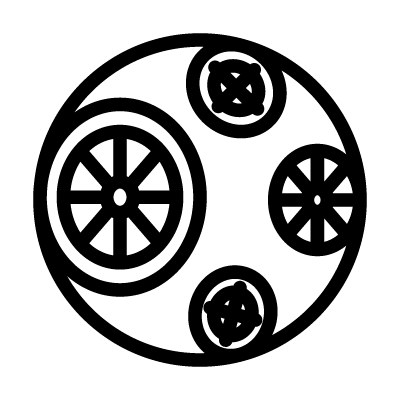 Description of Artifacts of a lost civilization

In a Post-Apocalypse, artifacts of a lost civilization can be technology, food supplies, or even clues for how to recreate humanity after the apocalypse or destroy whatever evil has caused the collapse of civilization, be it aliens, zombies, mutants, etc. These artifacts are usually found in abandoned military bases or government buildings.