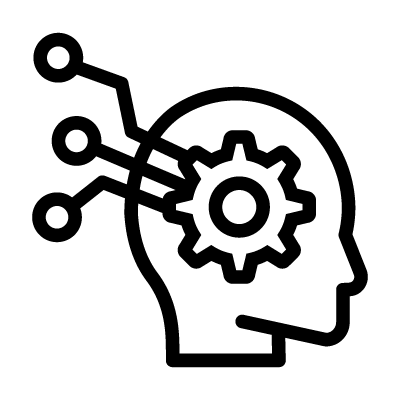 Artificial intelligence is the concept of intelligent systems, which in some settings perform creative functions useful for certain rudimentary tasks. Other examples of artificial intelligence feature a fully conscious being on a level approaching or even surpassing mankind. Examples in fiction are numerous, including recent movies like Her and Ex Machina.