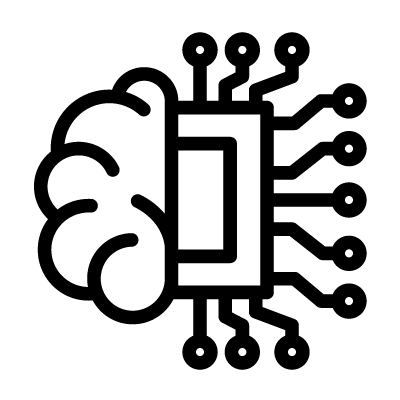 Artificial intelligence, usually shortened to AI, allows computers to learn from their own experience, adapt to given parameters and perform tasks that were previously only possible for humans. Artificial intelligence encompasses everything that allows machines to mimic human decision-making processes. AI in the digital utopia is an artificial yet fully developed intelligence that can be used to create human-like robots, e-government, artificial workers etc.