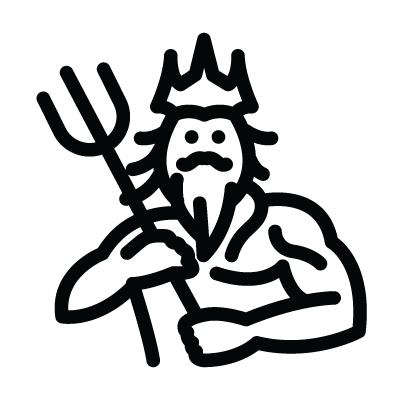 Atlanteans are the native inhabitants of the legendary lost island of Atlantis. The Atlanta myth is contained in Plato’s Critias. This essay became the basis for the idea of Atlantis, an island inhabited by Atlanteans and sunk after a strong earthquake. When the gods divided the land among themselves, Greece went to Athena, and Atlantis to Poseidon. Poseidon and Clayto had five pairs of twins, between whom he divided the island. By the name of the eldest Atlanta, both the island itself and the people who inhabited it, and the sea in which it was located were named.