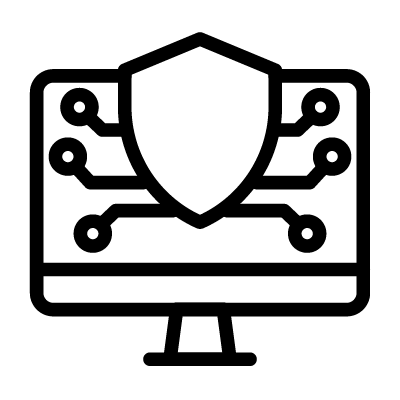 In the world of cybersecurity, a backdoor refers to any method by which authorized and unauthorized users are able to get around normal security measures and gain high level user access (aka root access) on a computer system, network, or software application. Once they’re in, cybercriminals can use a backdoor to steal personal and financial data, install additional malware, and hijack devices.