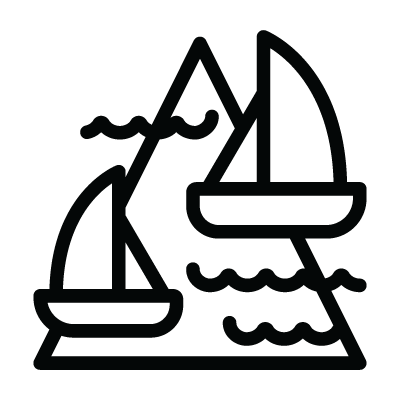 Bermuda triangle is a loosely defined region in the western part of the North Atlantic Ocean where a number of aircraft and ships are said to have disappeared under mysterious circumstances. Most reputable sources dismiss the idea that there is any mystery. Triangle writers have used a number of supernatural concepts to explain these events. One explanation pins the blame on leftover technology from the mythical lost continent of Atlantis.