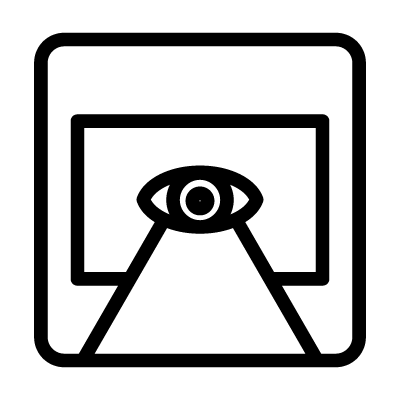 Big Brother is a term that was created by George Orwell in the dystopian novel 1984 and then became a common term to describe a government that uses all forms of technology and citizenry to keep constant surveillance. Using an endearing term to refer to the surveillance state relates to the theme that in such societies, the only one who should be trusted and obeyed is the Big Brother.