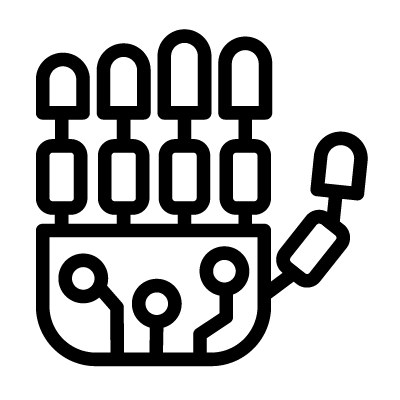 Bio implants are foreign devices implanted into a living organism as a prosthesis or for changing the capabilities of the organism. In Cyberpunk fiction, this sometimes offers characters super-human abilities. like the ability to run at the speed of a moving train or lift several tons above their heads. There is of course a dark edge to such implants, with some allowing operators to manipulate or even fully control those beings implanted with such devices.