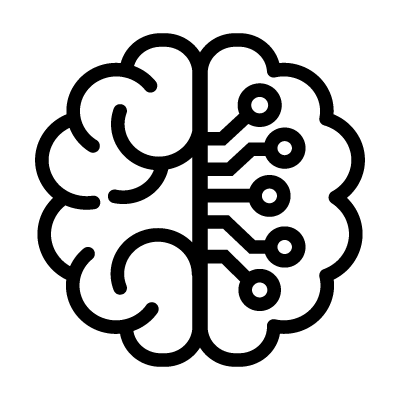 Biorobot has biological tissues identical to human ones, though usually with the exception of the brain. Essentially, these beings are the opposite of cyborgs, as robots with organic parts grafted onto them. Isaac Azimov’s novelette The Bicentennial Man, which was eventually transformed into the full novel The Postironic Man centers around a robot with organic features. Movies like The Terminator series involve robots that look and act like a human, but are designed to infiltrate human circles and kill them from within.