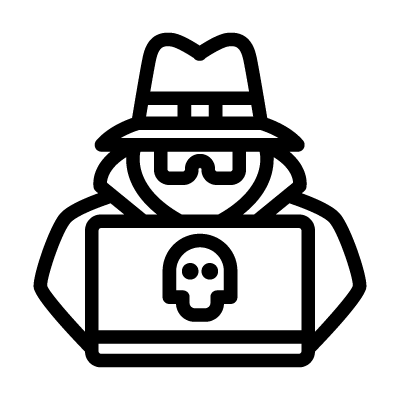 Black Hat Hackers looking to take down networks, steal data, or compromise said technology. They are criminals who break into computer networks with malicious intent. They may also release malware that destroys files, holds computers hostage, or steals passwords, credit card numbers, and other personal information.