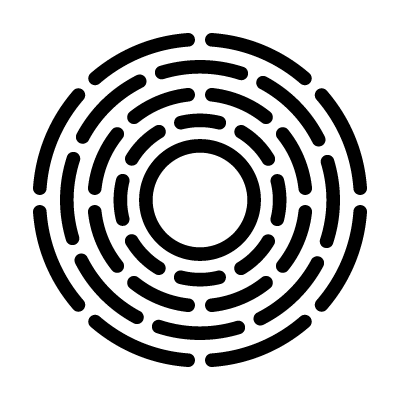 Black hole is a region of space-time, the gravitational attraction of which is so great that even objects moving at the speed of light, including the quanta of light themselves, cannot escape its pull. In the Space Travel genre, black holes can be used for intergalactic flights like wormholes. Black holes are poorly understood, and therefore are often used in various space theories. For example, no one knows what will happen if you go through a black hole, but Sci-Fi authors have used this lack of knowledge to great effect in their writing.