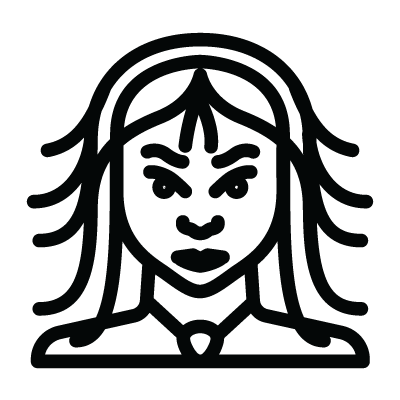 Calypso was a nymph in Greek mythology who lived on the island of Ogygia, where, according to the Odyssey, she detained Odysseus for seven years. She is also a fictional character from the Pirates of the Caribbean films. Davy Jones, a human, fell in love with her. Calypso gave him the task of guiding the spirits of the dead lost at sea, and Jones accepted the task out of love for her.