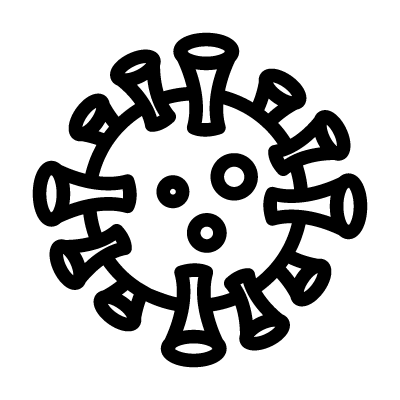 The carnivorous virus is one of the more popular reasons for the apocalypse. It doesn’t matter whether the virus is natural or human-caused, the effect is the same. Such a virus can just kill 99% of humanity, or make them zombies that will devour the rest of the human population. In some fiction, the virus takes away people’s senses until they become blind, deaf and dumb, and there is not nearly enough of the unaffected left to take care of them.