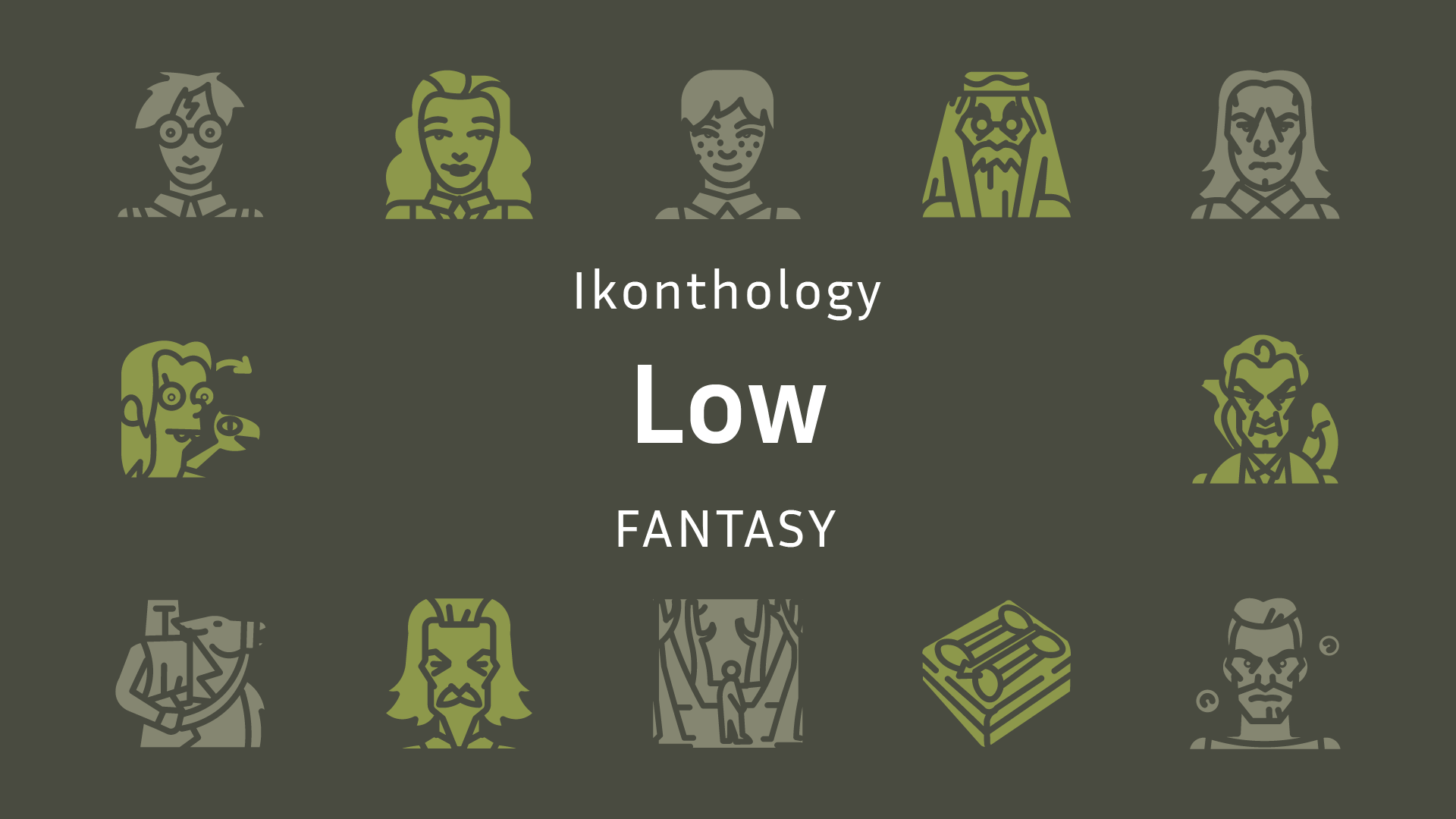 General info: Low Fantasy is a subgenre of the Fantasy genre, where the “low” in the title refers to the realism of the setting and the prevalence of magic and the supernatural. As a rule, the action takes place in our everyday world or in a very similar one, and there are very few magic and magical creatures, or they are so well hidden that people do not even believe in them. In the world of low fantasy, all this is treated in about the same way as in our reality, up until the point when the fantastically intrudes into the world.

Cultural overview: A Song of Ice and Fire series by George R.R. Martin can be considered Low Fantasy, but only in the way that magic is rare and most people are more interested in Medieval-style politics or surviving day to day Joe Abercrombie, Stephenie Meyer, Eric Rücker Eddison.
Other fiction examples include The Borrowers (1952) by Mary Norton, Harry Potter by J.K. Rowling, Pan’s Labyrinth directed by Guillermo del Toro, Spirited Away directed by Hideo Miyazaki.
There is some division of what could be considered Low Fantasy, such as stories where heroes from the real world are transferred to a fictional one, such as The Chronicles of Narnia, Peter and Wendy, or Alice in Wonderland, or where the fictional world exists inside the real one such as Harry Potter. Some say yes — in these cases there is a real world and magic is a separate entity. Others would classify it by a different genre.

Meaning: The world of Low Fantasy is not divided into good and evil. As in the real world, there is a shade of grey to everything. The main reason for the emergence of Low Fantasy and its popularity is the proximity to the real. The characters behave like living real people, even if they are actually elves or magicians.

Distinctive traits of symbols: Popular elements of low fantasy: Amulets, conspiracies, fortune telling, folk omens, name magic, runes and other magics. Special people, prophets, alchemists, occultists and others. However, charlatans with fake miracles are not excluded. Magic of sleep is real— prophetic dreams, the appearance of gods, deceased and other entities in a dream. Mythical creatures can appear in the real world, but are largely unknown, including: elves and goblins — especially in the forest, gnomes rarely leave the dungeon, and the undead only get up at night, when everyone is asleep. Masquerade: wizards and mythical creatures are among us, but carefully hide their essence. The whole magical world can also be hiding, but somewhere on the edge of reality, in remote and hard-to-reach places, in an alternative reality, or it is just invisible. Naturalism, if the work is adult, expect blood, sex, racism, and so on. Inhuman races behave routinely: gnomes are not guardians of dungeons, but merchants, elves are not the wisest half-angels, but local intelligentsia.