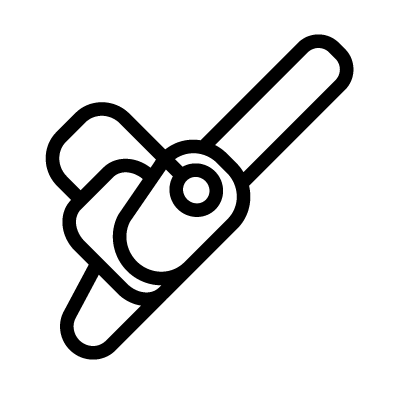 Chainsaw is an iconic weapon in the post-apocalyptic world. It’s excellent for inflicting injuries of varying severity on one’s enemies (especially an aggressive mutant). And like other garden implements-turned weapons, it’s also a very handy implement for clearing hordes of zombies.