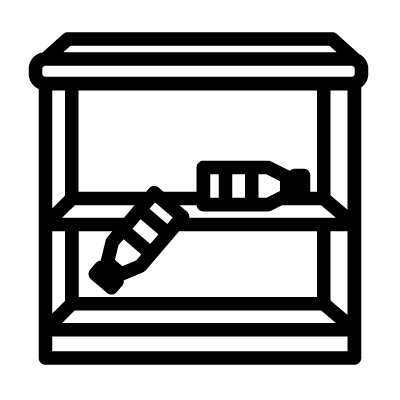 Description of Collapse of food supply

Collapse of food supply is one of the possible scenarios for the start of the apocalypse. The human population will become so huge that there will not be enough arable land to feed everyone. This will lead to famine throughout the world, especially in those countries that normally import most of their food. Eventually, after these riots and social chaos comes the ultimate end of civilization as we know it.