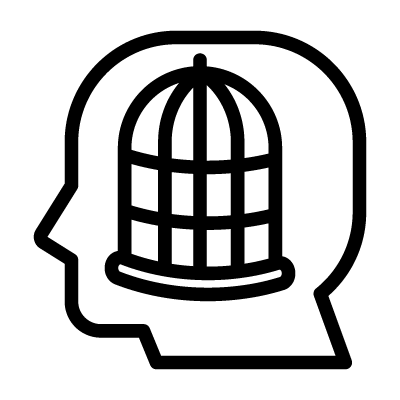 Сonsumer society is a concept denoting a set of social relations organized on the basis of the principle of individual consumption. A consumer society is characterized by massive consumption of material goods and the formation of an appropriate system of values and attitudes. In a dystopian world, consumerism is one of the ways to control humanity by the government or corporations. The government tells people what they need, they buy it, and the flow of money goes into the state treasury or straight to the corporations. In such a society, the only happiness one can find is in material goods and the lack of some of them can make such people feel miserable.