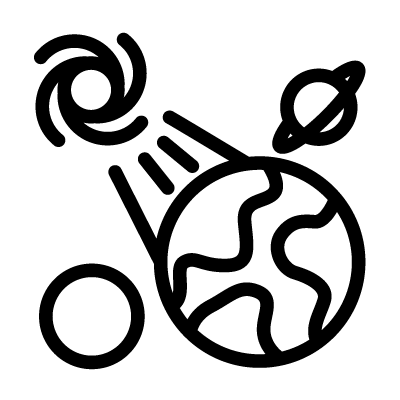 Cosmic rays is a radiation environment in deep space that differs significantly from that on the Earth’s surface or in low orbits due to high doses of high-energy galactic cosmic rays along with solar wind and radiation from radiation belts. Like other types of ionizing radiation, high-energy cosmic rays can damage DNA, increasing the risk of cancer, cataracts, disorders in the nervous system, and other fatal risks. Methods for solving this problem are currently unknown and are only theoretically conquered through genetic engineering or new technologies. This is important to consider when designing a spacesuit and once again underlines the dangers that space holds.