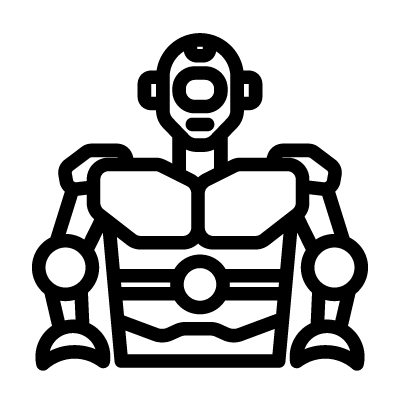 Crazy fighting robot is a part of a post-apocalyptic world that was driven to decline by machines. The remnants of humanity are engaged in a struggle against these manic machines that have long been beyond humanity’s control. These robots are often better equipped and armored than their human foes, and it is extremely difficult to fight them without some heavy firepower. Such crazy robots want to take the place of man, their creator, and enslave the entire planet.