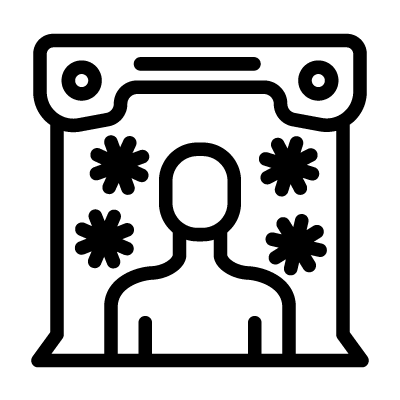 Cryopreservation is an excellent way of storing biomaterials in conditions of rather low temperatures for a long time, which implies the possibility of defrosting and restoring its biological functions. On spaceships that fly long distances, passengers may be transported in cryo chambers. After defrosting, they will not have aged and the flight for them will have lasted mere seconds. For now, the only known technology that allows suspending human activity for a long time is the freezing of human embryos at an early stage through cryopreservation.