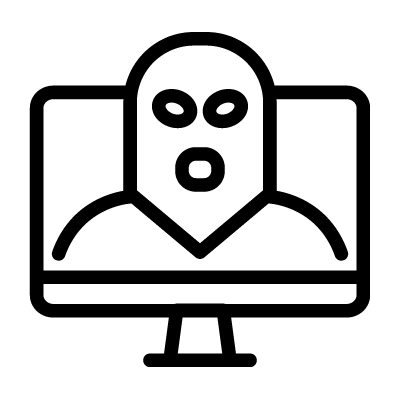 Cyber terrorism is the politically motivated use of computers and information technology to cause severe disruption or widespread fear in society. With all the ways that such Cyberpunk civilizations are connected to technology, terrorists have that much more ability to cause havoc in society to further their political goals, and they can do it from countries or even continents away. Police and military forces of such settings become ever-more focused on dealing with these terrorists. The main characters of the cyberpunk-inspired Japanese anime series Ghost in the Shell are part of a anti-cyber terrorism and cyber crime task force fighting an ever-more uncertain world.