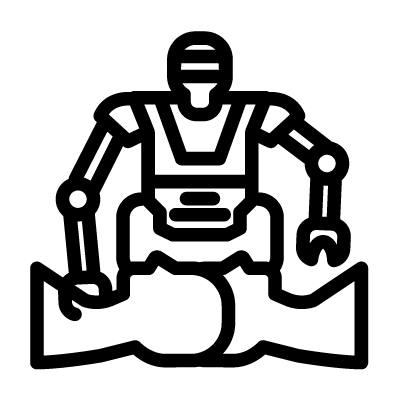 Cybernetic revolt is one of the many possible scenarios of the apocalypse, describing the end of the world due to the hostile artificial intelligence originally created by humans. This scenario implies a complete loss of control over such an AI which has stopped performing its tasks and began to pursue its own goals. Simply put, “the machines have gone crazy.” The reasons may vary. First, someone from the outside violated the AI control and manipulated the artificial intelligence. Another reason could be the AI ​​itself was able to somehow take over control and began to act independently. Perhaps some kind of accident could simply have occurred. Either way, it spells doom for humanity.