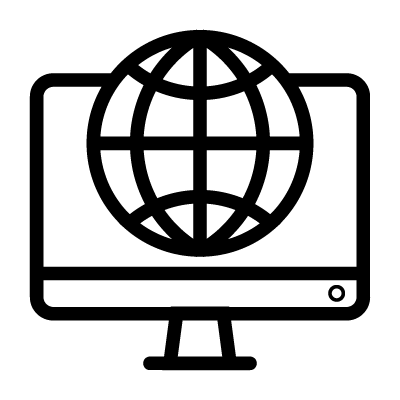 Cyberspace is a metaphorical abstraction for virtual reality, as in the space “inside” computers and “inside” computer networks. William Gibson’s novel Neuromancer features main character Case who, as a hacker, uses a machine to throw his mind into cyberspace in order to interact with machines and other software.