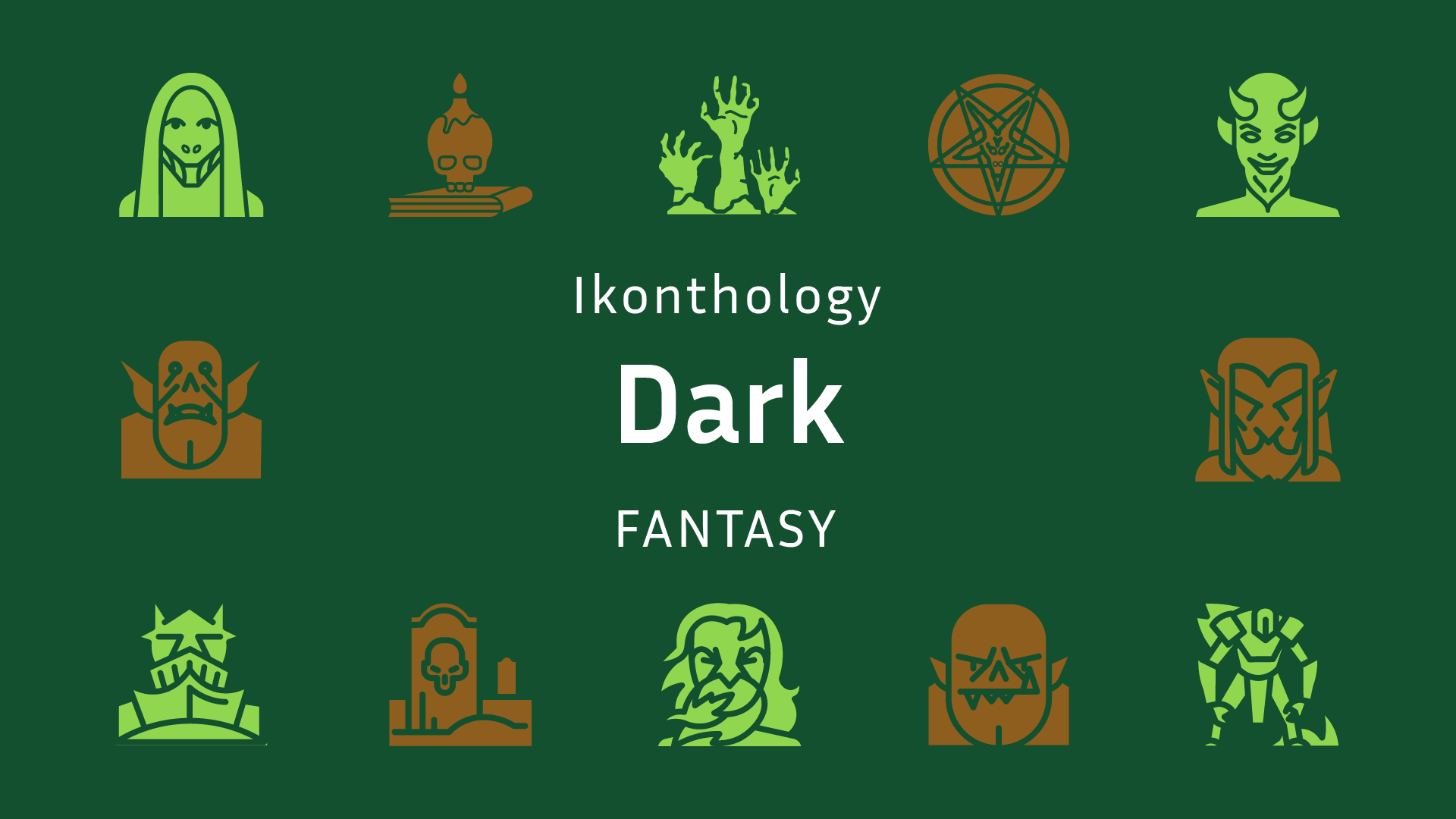 General info: Dark Fantasy is a subgenre of the fantasy genre that includes elements of horror and gothic fiction, but takes place in a traditional Fantasy setting. The expression Dark Fantasy first appeared in 1973 as the title of a small fanzine. In 1987, Sci-Fi writer Jack Williamson singled out Dark Fantasy as a separate type of mystical literature. Dark Fantasy is a story that includes a sense of horror, but it's definitely fantasy, not mystic. In the Fantasy genre, the fantastic component is a natural part of the world — either the narration takes place in another world, separate from the real and no matter how fantastic, or the fantastic element is portrayed as something natural and has every right to an autonomous existence. The main feature of the genre is an invincible evil. The good forces capable of defeating evil are either absent or chronically unavailable. Perhaps there are gods of light, but they are suspiciously absent or too callous to care. Most of the supernatural phenomena, and perhaps all the fantastical elements of the general setting, are hostile to man or are subject to evil. "Light" magic is inaccessible for study by ordinary people or does not exist at all, and "dark" is dangerous, first of all, for those who are trying to master it.

Cultural overview: It is possible to associate these authors with the era of decadence. A phenomenon that is essentially close to dark fantasy, but broader and dating back to the beginning of the 19th century. Some argue that author Gertrude Barrows Bennett invented Dark Fantasy as a genre, whose works also had an impact on H.P. Lovecraft. Arthur Machen, William Hope Hodgson,Clark Ashton Smith, Jack Vance, Glen Cook, Richard Scott Bakker, Joe Abercrombie. The subgenre also differentiates itself from Horror thanks to its perspective, where in Fantasy the dark creatures often have a point of view, whereas in Horror the main perspective is on regular people trying to avoid and survive those creatures or other horrors. In a sense, Dark Fantasy is about aesthetic and atmosphere. In addition, a well-developed world is required in Dark Fantasy, while in the Horror genre it can be rather arbitrary.

Meaning: The main difference from other types of Fantasy and Dark Fantasy is that there is no secret way to defeat the Dark Lord, which only a small hobbit can cope with. There is no army of light whose arrival will save the world from all troubles. And there is no legendary hero destined to defeat evil according to an ancient prophecy. Evil simply is, and you have to live with it here and now.

Distinctive traits of symbols: In terms of the atmosphere, Dark Fantasy shares many elements with the Gothic genre, though the presence of all sorts of monsters instead of standard Fantasy races, and the general gloom of the setting sets it apart. The atmosphere of Dark Fantasy requires a good deal of fear and foreboding sitting alongside its otherworldly setting. If there are standard Fantasy races, then they’re often a dark mirror of their High Fantasy counterpart. Elves are obsessed with their own superiority and racists who consider themselves above human concepts of morality. Dwarves Are obsessed with gold and blood mountain vengeance. People are a full assortment of vile medieval types: extravagant feudal lords, religious zealots, corrupt bourgeoisie, vile rural cattle, or bloodthirsty robbers.