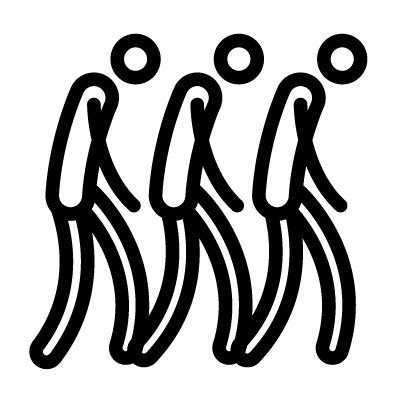 Depersonalized citizens are one of the main features of Dystopian society. Ideologues brainwash the public to think as they are told, wear what they are told, and spend their leisure time as the state demands. Having your own peculiarities or personality is disincentivized or actively deprogrammed. The general masses are perceived as cogs in the state machine, where each individual’s life has no special value but as a labor force. For example, Yevgeny Zamyatin, in his novel We (1924), describes an extremely mechanized society, where an individual becomes a helpless cog, a simple “number.”