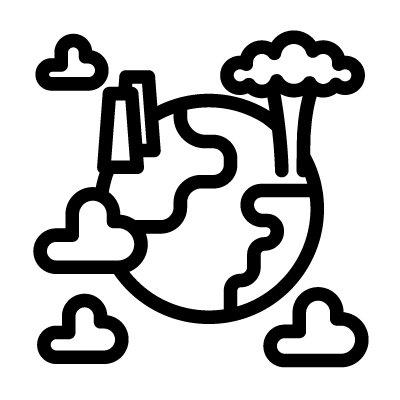 A destroyed environment can lead to a Dystopian society. The lack of clean water, air, and food make people fall for demagogues that promise a strong government that becomes a totalitarian one. In such societies, the last examples of natural beauty and agriculture can use only the upper strata of society. Other people eat synthetic food, breathe polluted air, and work hard to make that governmental machine work.