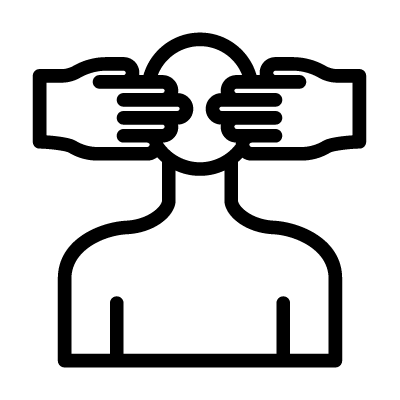 Description of Destruction of creativity

Destruction of creativity is an aspect of ruining individuality and personality in a dystopian society. Art can exist only to support the ideology. Such societies cannot facilitate writers, artists or humanitarian sciences because these are all manifestations of human freedoms, which is impermissible in a dystopia.