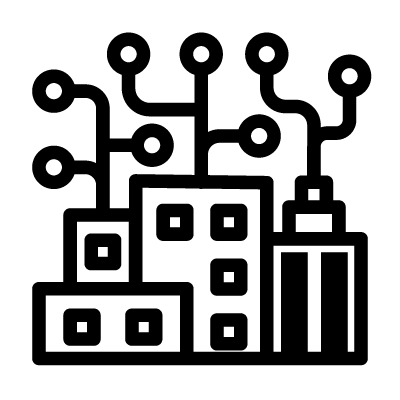 Digital city is analogous to a real city, but built in a digital reality. With the help of virtual reality technologies or augmented reality, such a city can be reached from anywhere in the world by people with the necessary hardware. In the world of digital utopia, when human consciousness is digitized, a person will be able to travel or even live completely inside such digital environments