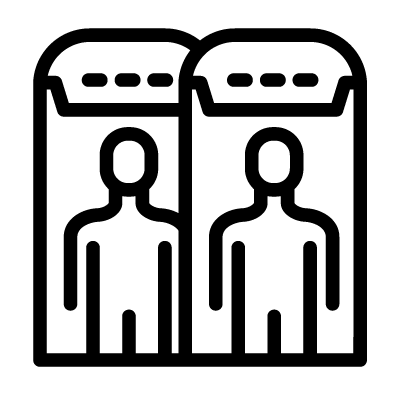 Digital cloning is the process of creating a clone in the digital space, or in other cases, a robot into which a person uploads a digital copy of himself. The original concept of digital clones came from film companies that created digital copies of deceased actors. With the development of various technologies, as mentioned above, there are numerous concerns, including theft of personal data, data leakage, among other ethical issues.