Drugs of the future 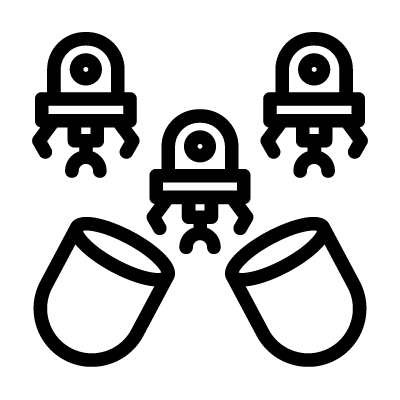 Description of Drugs of the future

The drugs of the future are far more dangerous and potentially lethal than their 20th century counterparts. Many of them are experimental chemicals thrown onto the street by unscrupulous corporations looking for guinea pigs. Some of them are homemade horrors created in basement laboratories. Still, others are military preparations designed to create entire armies of zombie-killing machines. The people who developed them are often looking for a way to create a closed market for addicts.