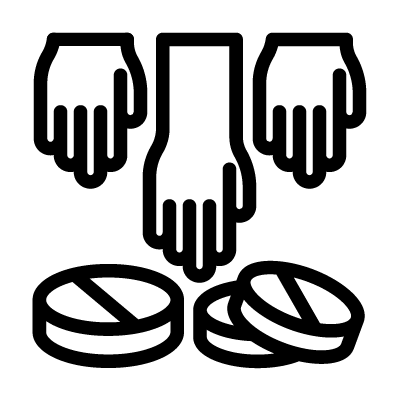 Drugs in the Dystopian genre are an easy way to suppress humanity. Drugs are distributed by the state and it is compulsory to take them. It can be a crime to not take the drugs. For example, soma is the drug in Brave new world by Aldous Huxley (1932) that makes the user easily happy and makes them forget about experiences and emotions.