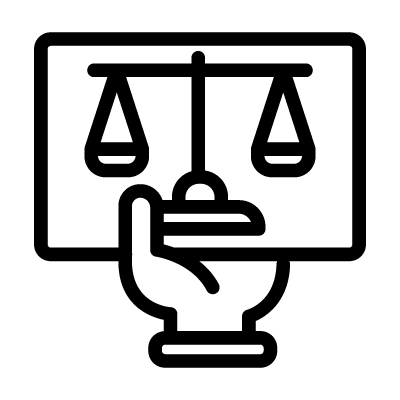 E-democracy is a form of democracy characterized by the use of information and communication technologies as the main means for collective thinking (crowdsourcing) and administrative processes. Such processes include keeping up on the news, joint decision-making AKA electronic voting, monitoring the execution of decisions, etc. Such democracy operates at all levels — from the level of local government to international.
In the world of Digital Utopia, such a democracy is related to e-government and digital freedom of all citizens. Anyone entering the digital environment can influence government decision making.