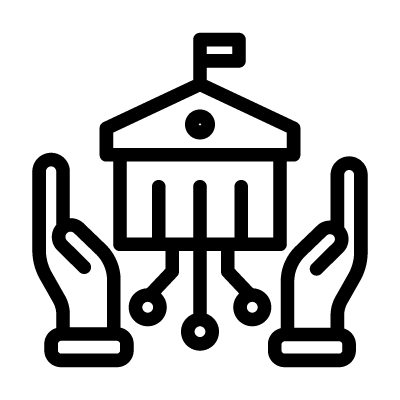 E-government is the government that has power in the digital realm. In the world of Digital Utopia, it can be the only government for the whole world, or just that which regulates the global cyber community. It flexes its control of society through digital city/country tools. Amidst that idea is also the concept of smart government that is more real than utopian, which involves the use of information technology to provide public services to a wide range of people and allows the optimization of the work of various municipal departments.