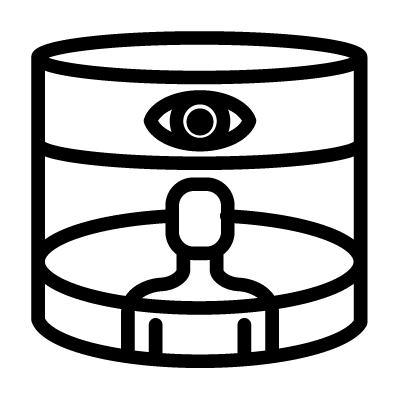 E-Precognition is foresight made with the help of high technology and artificial intelligence. Foresight is the claimed psychic ability to see events in the future. In the world of Digital Utopia, such precognitions are made by a super computer and put on stream. This allows people to make the correct decisions or prevent disasters and crimes.