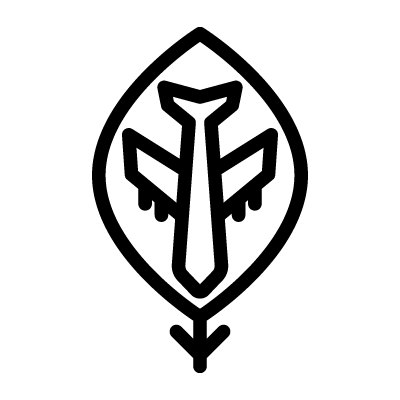 An eco plane is an aircraft that is less harmful to the environment and saves fuel. Such planes in the ecotopia world run on renewable natural resources, such as electric planes, solar-powered planes, planes powered by wind or recycled waste, and so on. In addition, the plane itself, its body and parts must be made from environmentally friendly materials, and must be recyclable and durable.