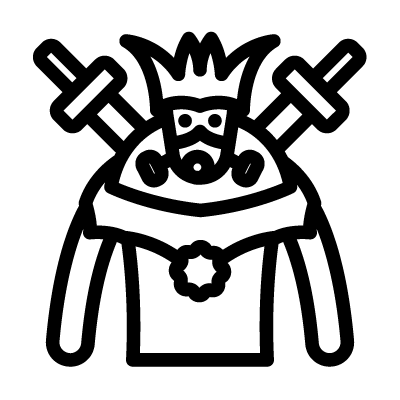 The elite in a Post-Apocalyptic setting have amassed enough resources and manpower to establish a new kind of hierarchy in the wasteland. They control food supplies, artifacts, electricity, weapons, and fuel. They often wear gaudy fashion to denote their rank, live in better conditions than most other survivors and constantly intimidate others with violence. In addition, the elite in the post-apocalypse can be collaborators who decided to acquiesce to the rule of the tyrannical aliens, machines, or supercomputer. For this, the enslavers reward them for their loyalty with a certain amount of power, better living conditions, and a little more security.