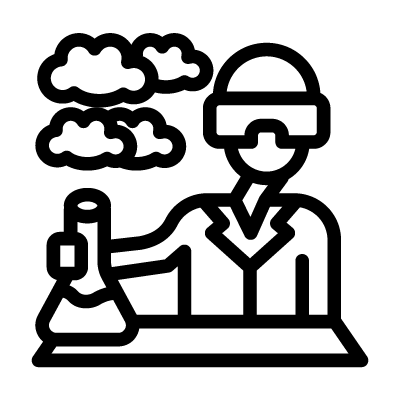 Failed experiments of scientists can be the cause of the end of the world. Today, science is developing rapidly, but the desire to know everything can be disastrous for the planet. For example, many feared that the launch of the Large Hadron Collider could lead to the creation of a black hole that could swallow the earth. Scientists can invent a virus or a new type of bomb that will destroy humanity. Curiosity can lead to contact with hostile aliens. There are countless options for failed experiments to end the world.