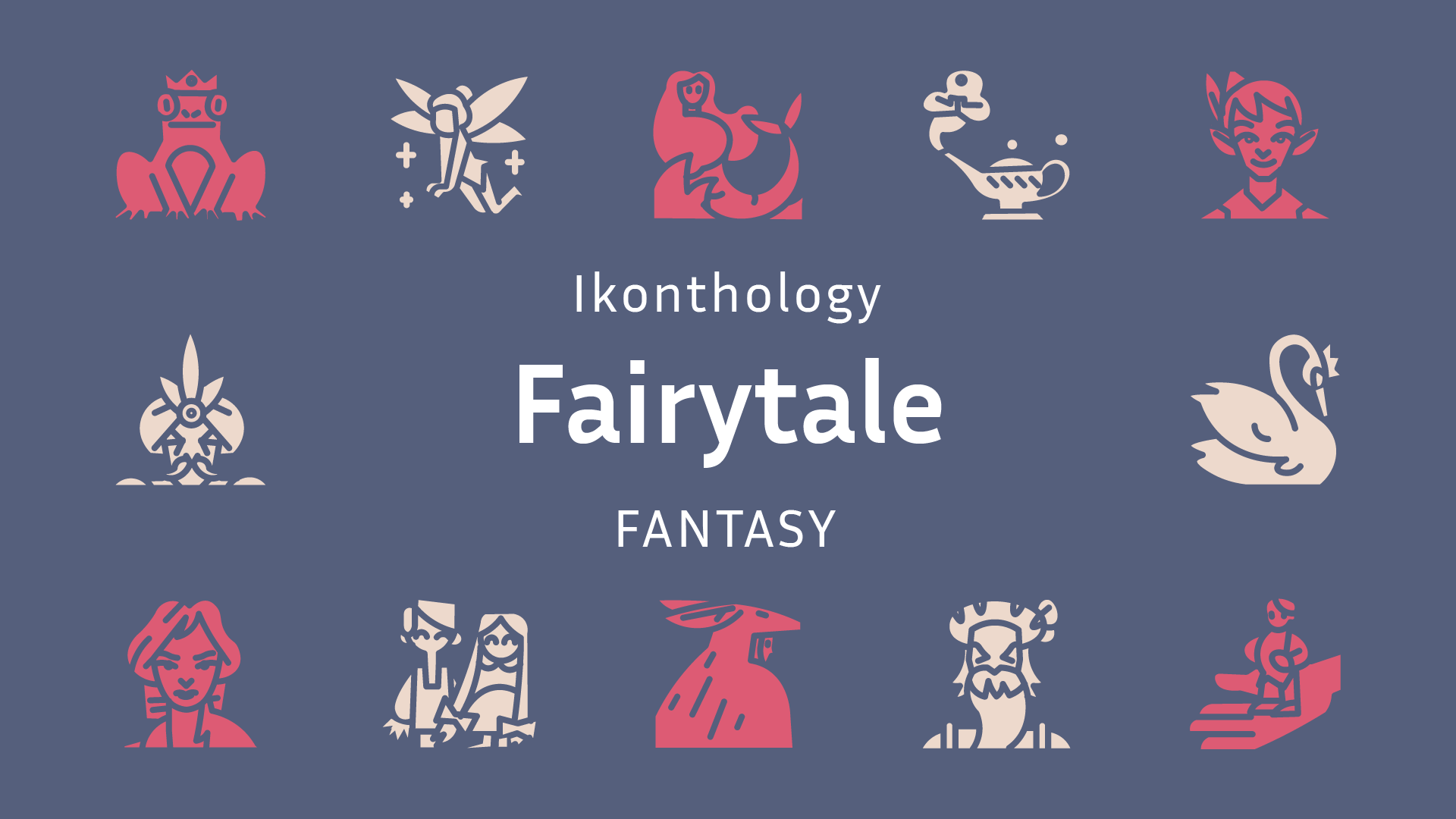 General info: Fairy tales appeared long before the Fantasy genre was formed, but now it is considered its subgenre. Over the centuries, Fairy tales have changed significantly. Now, the genre refers to works created mostly for children. So in the relatively modern author's fairy tales, you will not find detailed cruelty, eroticism, or other subjects that are not acceptable for children. Many of the old folk tales from times gone, which were much darker in content and tone, have now largely been adapted for modern, young audiences. At the same time, authors like Neil Gaiman in books like Stardust (1999) have taken the sensibilities of common fairy tales, especially those in the pre-Tolkien tradition of English folk writers, and published them today but with a modern spin while maintaining their whimsical nature. Fairy tales normally center on a small cast of characters and only one or few protagonists. Though straightforward in scope, the world is often very magical with minimal explanation for events, places or peoples. Instead, the whimsical nature of the world takes center stage.

Cultural overview: Historically, Fairy tales are a reflection of the people's worldview, which was passed down from generation to generation. Initially, the tales were told to children to frighten them into obediance, so they were rather cruel and sometimes even erotic. Many of these tales were codified by the eponymous Brothers Grimm, two German academics who collected various folktales from around Europe and set them down in writing. Modern Fairy tales draw heavily from works like that as well as other 18th and 19th century writers. Hans Christian Andersen, Brüder Grimm, Astrid Lindgren, Charles Perrault, Giovanni Francesco Rodari, Yōko Sano, John Ronald Reuel Tolkien, Neil Gaiman.

Meaning: The western-style Fairytale is an epic genre of folklore. It differs from other narrative forms, such as legends and retellings, in that its purpose is to surprise, excite, inspire, delight, and to teach moral norms. Now fairy tales are mostly works written for children, though some writers have crafted more Fairy tale-inspired works aimed at adults.

Distinctive traits of symbols: Fairy tales take place in a bright, whimsical world in which objects, creatures, and people are endowed with fantastic properties and capabilities.