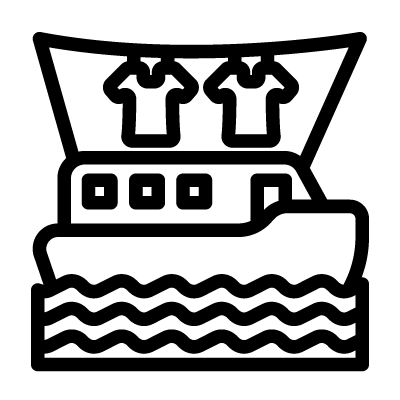 Floating civilization is one of the ways humanity may survive in the Post-Apocalyptic world. Because of global warming, the polar ice caps have melted, and now much if not all the land is under water. Some societies may have anticipated such a devastating collapse and built floating structures meant to act as a refuge for a select few.