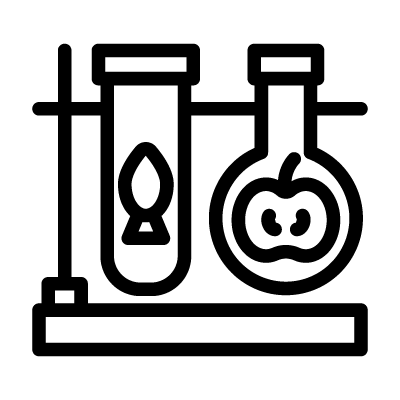 Food synthesis is the way of solving the worldwide problem of food production in an ecotopia. It can be vegetables and meat created in the lab. The food problem can be solved by artificial synthesis of proteins based on algae, at the same time making it possible to abandon the killing of animals as it was described in I.A. Efremov in his utopia Andromeda Nebula (1957).