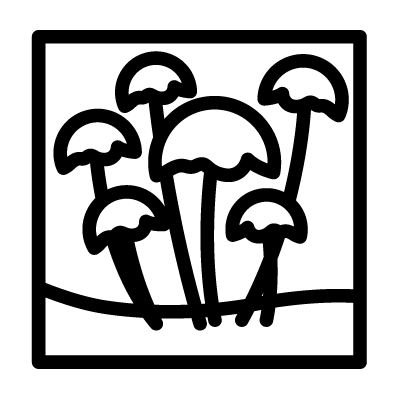 Fungi and protein yeast plantation are a means of surviving in the post-apocalypse. After the end of civilization, survivors can create farms to grow mushrooms and mold for food, chemical properties, and more. Mushrooms often become a valuable commodity in a world that has survived a global catastrophe. Fungi and yeast are adaptable, and they are suitable for the dampness of the underground and the lack of sunlight, and thus they are ideal for post-apocalyptic farms.