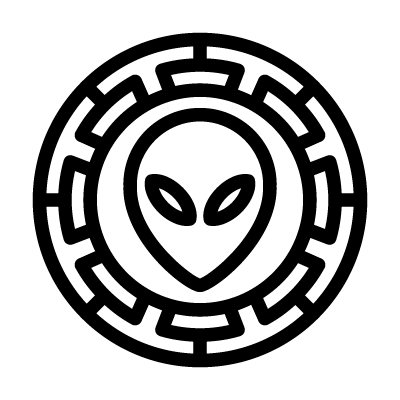 The galactic council is a means of cooperation between different races, planets or galaxies. Intergalactic problems or threats are resolved at the proverbial table, where there are representatives of all the planets that are part of the commonwealth or intergalactic republic. Unlike an empire, councils are the equivalent of intergalactic democracy. At the same time, while democratic, these councils can result in inaction and hamstrung efforts, as the entire process is lost in a whirlpool of argument and selfish whims.