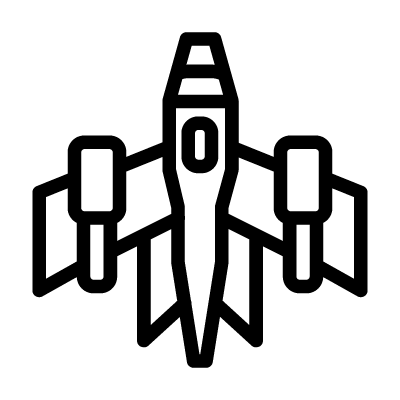 Generation ship or the star ark is a realistic way to get to another solar system in the form of a ship containing a closed ecosystem that can exist independently of external supplies for many centuries, during which it slowly traverses the interstellar void. Only the distant descendants of those who originally built and launched the ship will reach their destination.